On 26 January 2018, the UM Faculty of Arts and Social Sciences hosted the Kapuscinski Development Lecture. The lecture ‘Youth in Movement: Waithood, Migration and the Peripheries’ at FASoS was given by Professor Alcinda Honwana, Inter-Regional Adviser on social development policy at the United Nations Department of Social and Economic Affairs and visiting professor of Anthropology and International Development at the Open University in the UK.

Dr. Honwana has carried out extensive research on political conflict and politics of culture; on the impact of war on children and youth; as well as on youth politics, social movements and political protest.

In the Kapuscinski lecture series top global thinkers discuss development in the European Union countries. The series, named for Ryszard Kapuscinski, a Polish reporter and writer who covered developing countries, is organized jointly by the European Commission, the United Nations Development Programme and partner universities and development think-tanks. 100 lectures gathered since 2009 more than 30,000 participants. 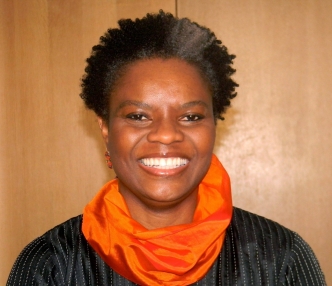